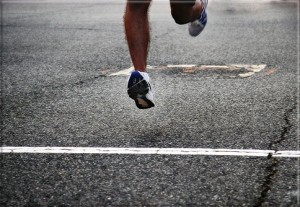 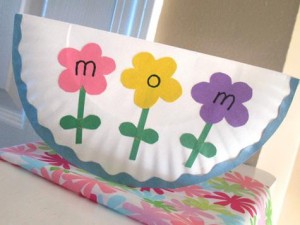 When is the last time you told your mom that you love her? I know for me it has been way too long. Guys in general have problems with showing affection and love to others. I know I’ve told myself that I’m just not wired that way. My family have never been ones to show affection to one another. I can’t remember the last time I kissed my mom and told her that I love her. END_OF_DOCUMENT_TOKEN_TO_BE_REPLACED

Jesus said to him, “You shall love the LORD your God with all your heart, with all your soul, and with all your mind.” This is the first and great commandment.And the second is like it: ‘You shall love your neighbor as yourself’ (Matthew 22:37-39). According to Jesus, the whole law was based on these commandments. God gives every single believer gifts to share with the body of Christ. These gifts are supposed to be used to glorify God and edify the body. In my opinion, too many Christians don’t share their gifts for a variety of reasons. END_OF_DOCUMENT_TOKEN_TO_BE_REPLACED 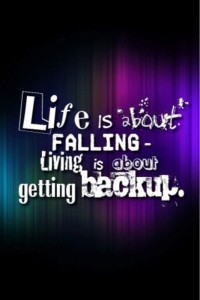 I remember back in elementary school how we used to make fun of these commercials that were on TV. You would see some elderly lady on the floor and she would say “I’ve fallen and I can’t get up!” The kids at school would imitate these commercials at school and we would all laugh. It seemed like a foreign concept to fall on the floor and not be able to get back up. Now I’m not trying to pick on elderly people that fall and can’t get back up but, the sad reality is that this is true for a lot of us and we don’t even know it. END_OF_DOCUMENT_TOKEN_TO_BE_REPLACED